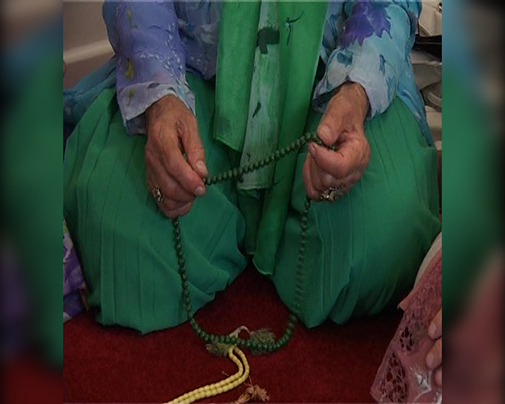 Interpretation, Tradition and Conflict: Muslim Cultural Heritage and Generation Change in Bosnia-Herzegovina 1940 to the Present Day, is part of two chronological units of the project, Authoritarian Modernization 1950–1989 and The Return of the Local and Globalization since 1989.

Since the wars in the Balkans in the 1990s, Muslim life in Bosnia-Herzegovina has increasingly been associated in the media and political debate with radicalization and increased Arab influence. This is largely a correct picture, but there are other sides of Islam too. The more or less openly proselytizing groups also encounter resistance based on political, religious, cultural and historical arguments that emphasize the distinctive character of the region: a European version of Islam and a centuries-old multiconfessional society. But with modernization processes in the twentieth century, focusing on education, women’s liberation and state forms of public practice of religion, what happened was that traditional ritual expressions and the significance of women as leaders and interpreters of tradition ended up seeming antiquated and uneducated. The study will therefore begin by analysing the forms in which Islamic women in Bosnia have been formally educated from 1933 to the present day. Of particular interest are: the opening in 1933 of a department for women at the Gazi Husrev-beg medresa, the Yugoslav period, nationalistic interpretations of religious affiliations today, the heavy dominance of the state Islamic administration, and younger women’s interest in and reworking of Ottoman traditions, especially in literature and music.

The aim of the project is twofold.

First: to document in film and analyse the renewed interest in the Ottoman cultural heritage in today’s Bosnia. The focus is on the rituals led by women and the repertoire of hymns, prayers and legends that they pass on, and their individual life histories. With a wide range of ages it will be possible to include a historical perspective on the country’s complex history during the last 70 years. Of particular interest is the Muslim exercise of religion in Tito’s Yugoslavia, where genres that had traditionally been a part of women’s religious ceremonies (mevlud, tevhid, tespih, ilahije) in many cases replaced the mosque’s activities, which were under strict state control.

Second: Raudvere is currently preparing a monograph about Muslim women's ritual activities in Sarajevo. This work has had the following focus: (1) a great many Muslim traditions and ritual genres have not previously been systematically documented or given a place in the official definition of Islam; (2) it is important that present-day traditionalism is set in relation to the revitalization that makes itself felt when young women put forward new theological interpretations based on their own questions and needs. An important part of the analysis is therefore geared to younger women’s ambitions to define tradition and belonging in a meaningful way.

The extensive film documentation constiute the foundation for the educational documentary, Bosnian Muslim Women’s rituals. Bulas singing, reciting and teaching in Sarajevo. The documentation was made in collaboration with Dr Zilka Spahić-Šiljak at the University of Sarajevo.

The results of the project will be published as two chapter papers in the planned two-volume work, and together with the documentary Bosnian Muslim Women’s rituals. Bulas singing, reciting and teaching in Sarajevo and the monograph Preaching and Teaching. Performative and Interpretive genres among Bosnian Muslim Women.